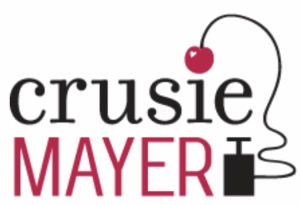 Here are some of the Argh Ink ]and He Wrote She wrote posts on the mega book tour we did in 2006, forty freaking cities in one year.

The posts with links are all She Wrote because Bob owns the He Wrote, as he should.

1 He Wrote: Book Tour Day One: George Bush and the Chain Saw, April 3

7 She Wrote: On the Road, NYC and Boston, Especially Speen Street, April 5