For those of you new to Argh, this is Veronica: 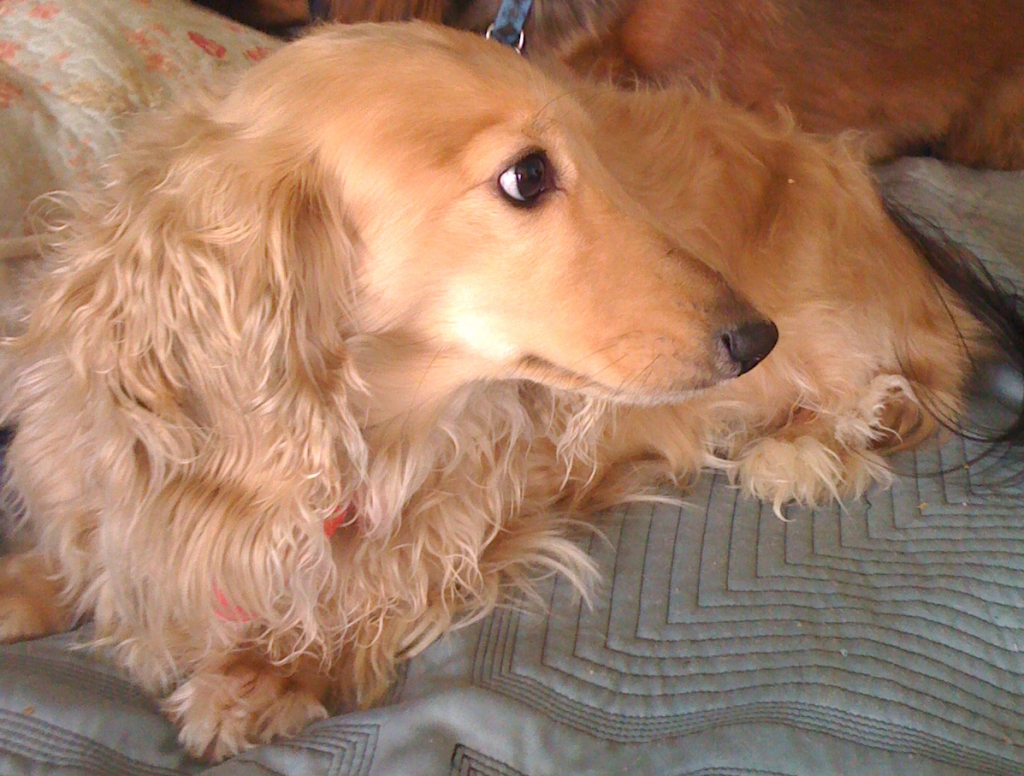 Veronica is an English Cream Dachshund, a product of way too much inbreeding. I adopted her from dachshund rescue, but her original owner said she was $5000, and that was ten years ago. The reason Book Veronica, who is suspicous of everybody, prefers to be left alone , and watches everything with gimlet eyes, is because she’s works really well as an avatar of Liz.

Plus, since Book Veronica was owned by a glamour girl and her insane mother, she, like Marlene in Fast Women, has a wardrobe, only this time it’s not cool outfits like Marlene’s leather bomber jacket, it’s all girly stuff. Like this crinoline dress: 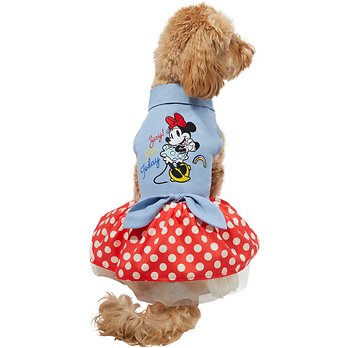 But the best thing I found was the dress she’ll wear in Lavender’s wedding: 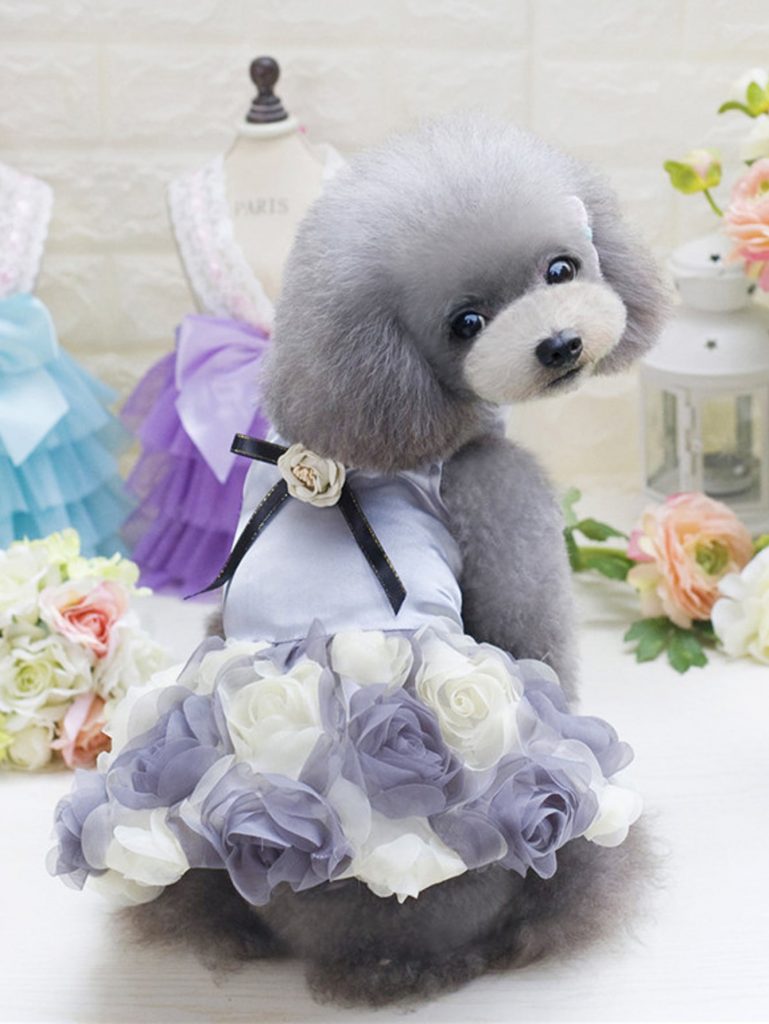 Reader, I have ordered that dress just so I can take pictures of Veronica in it. (It was twelve bucks, a steal).

Veronica, of course, is going to hate it, but that’s the price of fame, baby. 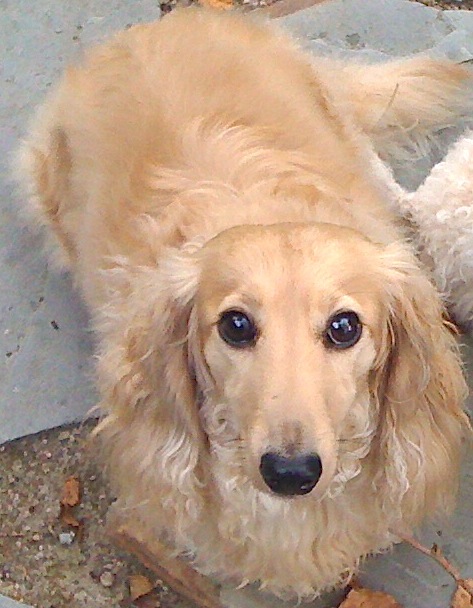 39 thoughts on “Veronica Gets Her Own Book”