You know that old “what’s the one thing you’d save in a fire” question? After the dogs and cat, it would be my laptop, let’s be practical, but that whole “one thing” misses the important stuff by piling all this doom and smoke on the question (I know about smoke, I’m going to be cleaning up soot forever). A better question is, “What do you have that makes you happy when you look at it?” 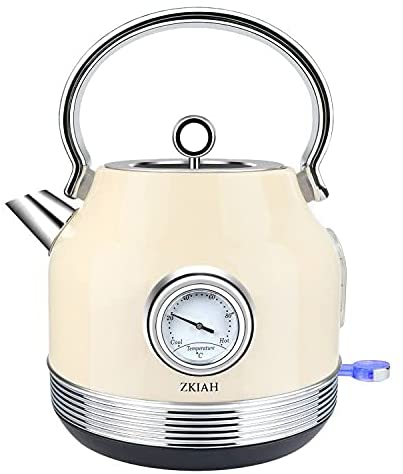 81 thoughts on “Happiness is a Fancy Tea Kettle”