So I have a new project. This is really to distract me from meddling in Bob’s Shane book because I have Ideas that he doesn’t need (although he’s polite about it). I have a WiP that I’m determined to finish some day; it’s called You Again and it’s my Golden-Age-people-trapped-in-a-snowstorm-and-somebody-dies book. SMP turned it down (because it was a mess) and Bob once tried to save it–I remember getting e-mails as he read through it that said, “Okay, this has problems, but we can fix it,” to “This is going to take a lot of rewriting,” to “What the hell did you do to this?” so it’s not an easy fix. But then Atlas Obscuraa is offering a class starting tonight on how to write a murder mystery party (not a book) and I thought, “What if the people trapped in You Again were at a murder mystery party and the fake corpse turned up really dead?” So I signed up for the course. It’s five weeks, so maybe in five weeks I’ll have enough of a grasp on the plot and done enough of rewriting that You Again will be alive again. At least I’ll stop harassing Bob about Shane. Oh, and I cleaned up more soot and threw out half my kitchen. I’m going to be cleaning soot until fall, at least. 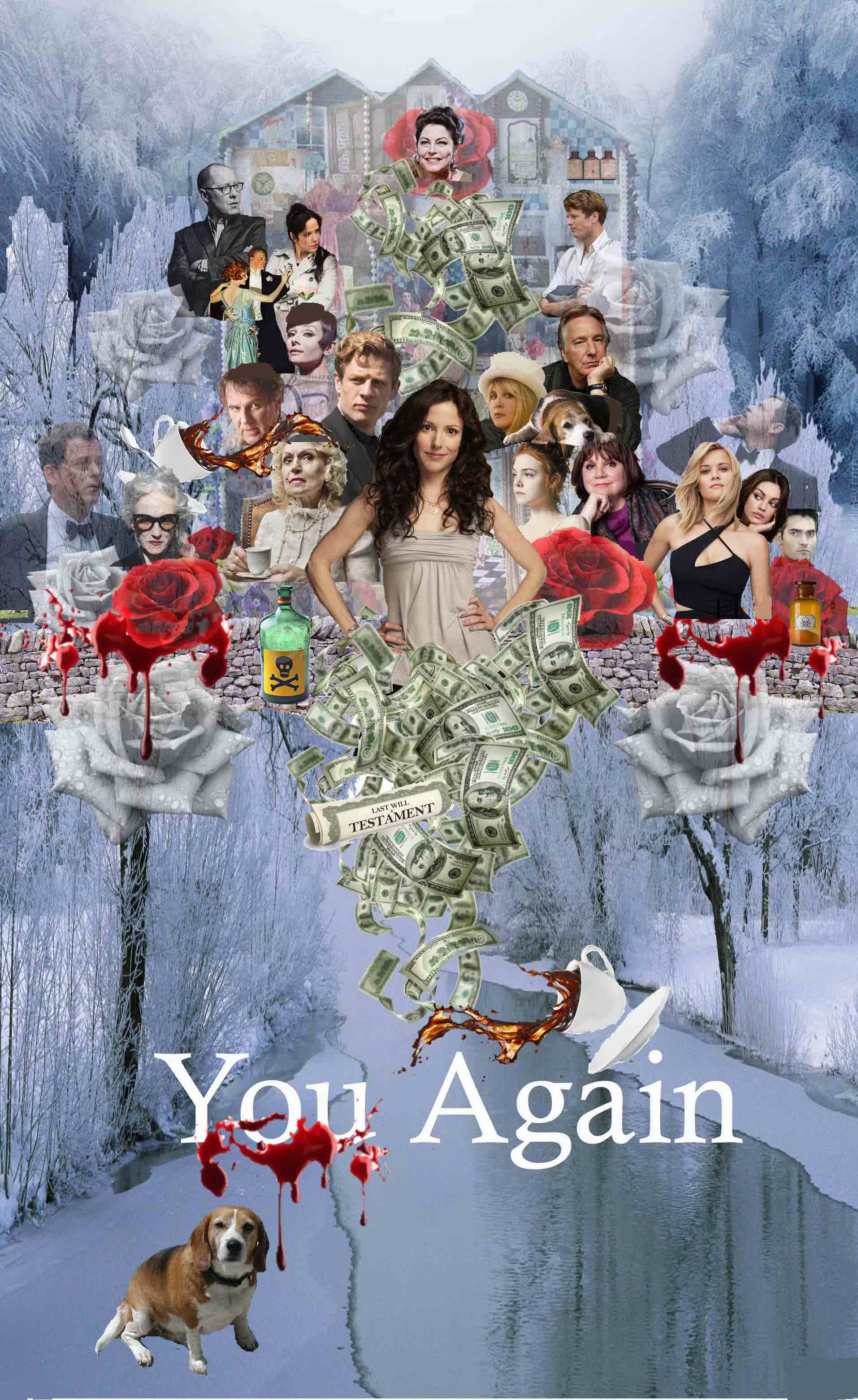