For those of you wondering what a smirk looks like . . . 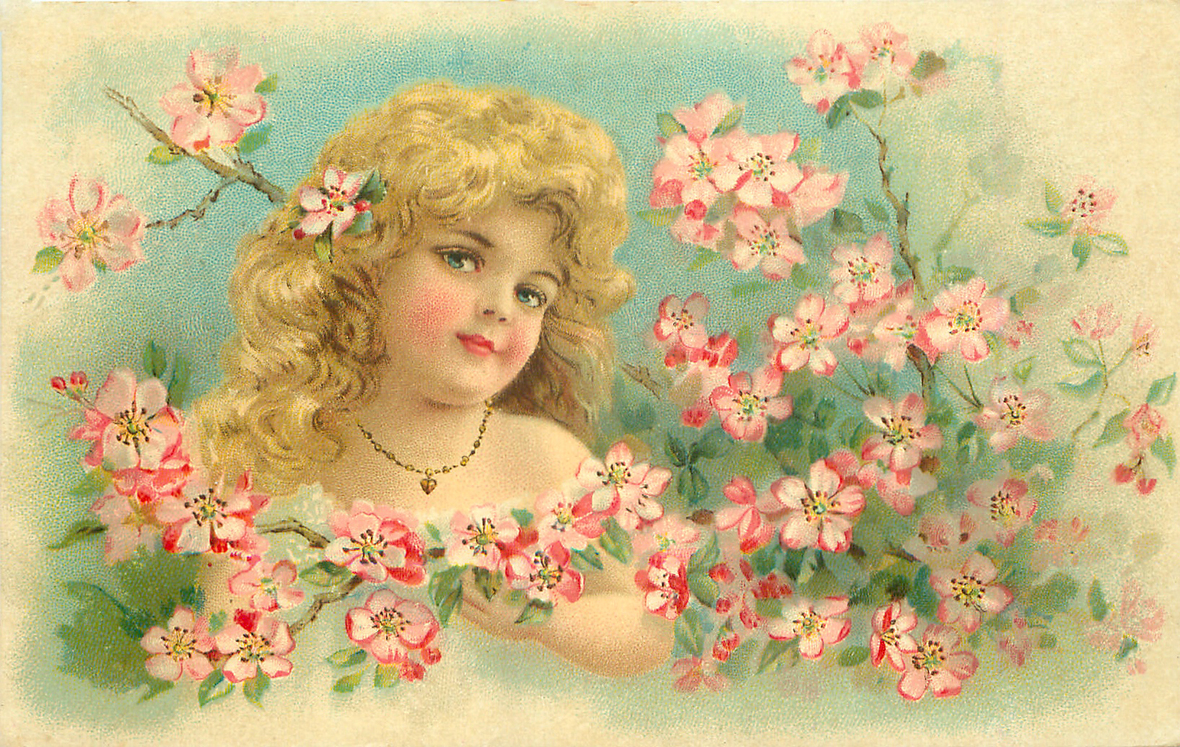 Not an attractive look, even back then. (Also google images for “smirk.” It’s interesting.)

The image is from The Graphics Fairy, a great place to find free graphic images.