2. It’s the most gorgeous, creative, inspiring, warm, and cheering art on the net done with lard and flour. 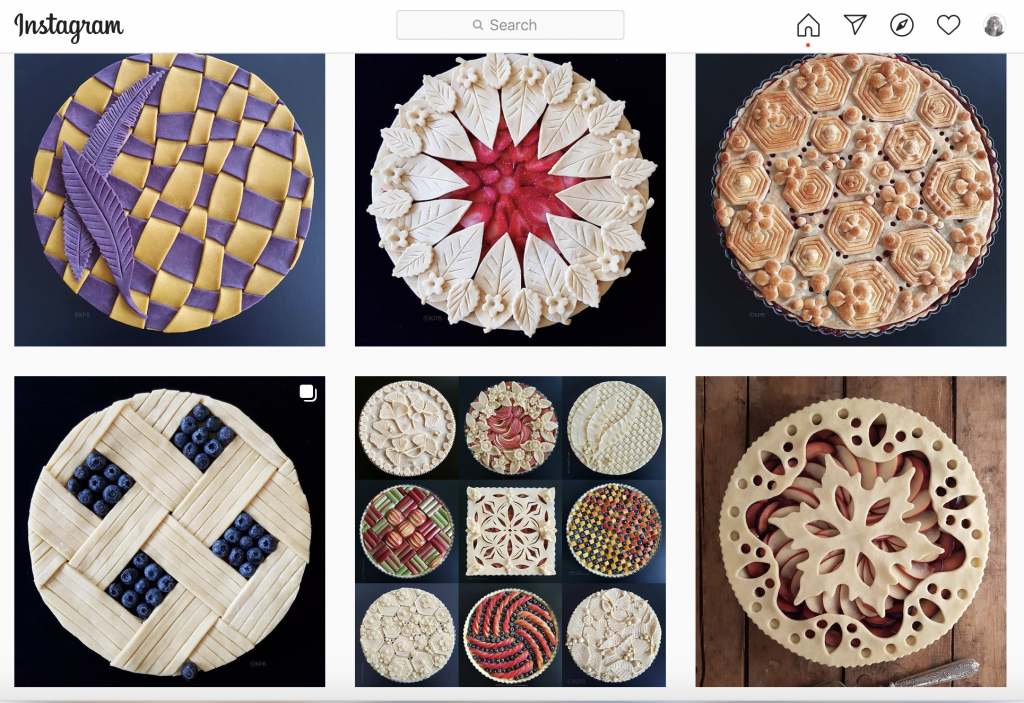 And I don’t even like pie (exceptions: pumpkin and chocolate).

57 thoughts on “Happiness is Pie”