So I had this idea of the love interest in the Anna book, a guy who would look trust-fund rich in a suit and then turn out to be very different (because Anna would be looking for somebody who would annoy her ex which would also pay off later), and I’d added eyelashes and cheekbones because I was looking for universal markers. I forgot jawline which according to an article in Vanity Fair is essential for testosterone laden characters:

“That chiseled, rugged jawline, as well as prominent cheekbones and heavy brow ridges, are all built by testosterone,” said Dr. Helen Fisher, Biological Anthropologist and Chief Scientific Advisor for Match.com. “Testosterone is also linked with the behavioral traits of dominance, interest in sex and aggression. As a result, those with these angular features can signal confidence and manliness (in good characters) and aggression and predatory behavior (in bad characters)—depending on the context.”

The problem was, I had no real idea of what this guy looked like. I’d pretty much built him from things that would bother Anna’s ex and intimidate Anna so that when she went over to him, it would be a really brave thing to do. That was a bad idea.

So here’s what never to do if you write like me: Don’t describe characters until you have their placeholders.

I almost always choose a placeholder for my characters early in discovery draft because I need a visual touchstone. That falls away eventually because the character becomes real, without the collages I wouldn’t even remember the avatars I chose, but that touchstone in the beginning is a huge help. And I didn’t have one for Charlie/Nate, which became more complicated when I realized I was visualizing Charlie and Nate differently. Time for a placeholder.

I thought I had Anna right off the bat, although keeping her in mind got harder because she morphed as I wrote, so I gave up and went looking for a new placeholder for her, and found a great one, a woman who not only has curly red hair, she’s a dog lover. (This book needs a dog, possibly two.) Then I thought, Maybe not. Then I tried to photoshop the two together. Next time, I’m going to start with pictures, I swear.

Her mother I based on an old movie role and then updated the actress (Mercedes Ruehl) so I had a good picture of her, and that one’s exactly right. For some reason, Nate’s partner showed up as Christian Bale, which was a surprise, but I could roll with that; have to be careful there because he’s in two more books. But I often use two different people for the same placeholder, and I have a back-up for Carter, so I’m good there. But all I had for Nate was cheekbones and eyelashes and looks good in a suit; try googling for that and you get a mass of good-looking guys who aren’t right.

So now I probably have the wrong placeholder for Anna–she needs to be more solid, stronger–and the idea of placeholder for Nate that is basically Matt Bomer (Nate) and Tom Hardy (Charlie) schmushed together, which is not going to work, so I tried for Chris Pine (why is everybody wearing a beard these days?). I’m thinking Pine has the eyelashes and the cheekbones that Anna went on about, and also the jawline that Dr. Fisher pontificated on. Plus I like the way he contrasts with Carter; they’re two guys in suits but they need to be different. Magnolia is still not right. Must cogitate. And also photoshop because I don’t think Bernadette Peters has ever worn a twinset in her life. Maybe Aubrey Plaza. I love Aubrey Plaza.

I did find a great picture of Anna’s pool house, though. So there’s that. 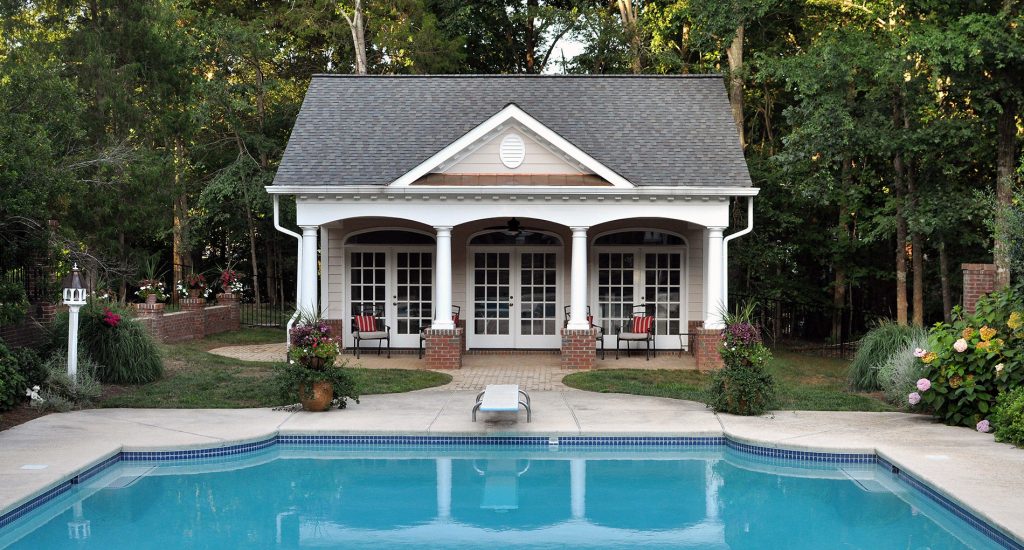 Admin Update: The Anna posts are now all (I think) tagged “Anna.”