Some days, you just need a fat bear. 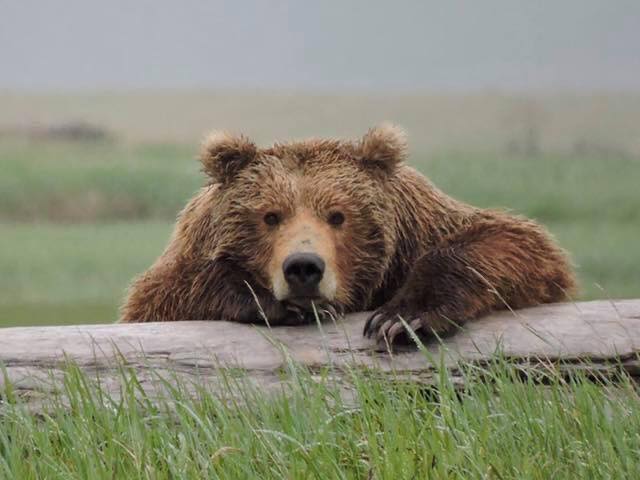 That’s why this week is so happy at Brooks River in Katmai National Park as the annual Fat Bear Tournament has kicked off. From September 30 to October 6, you can vote on who is the fattest bear. It’s prime fat bear season because the fuzzies are bulking up for winter. Matchups will be open for voting from 12 – 10 p.m. Eastern (9 a.m. – 7 p.m. Pacific). 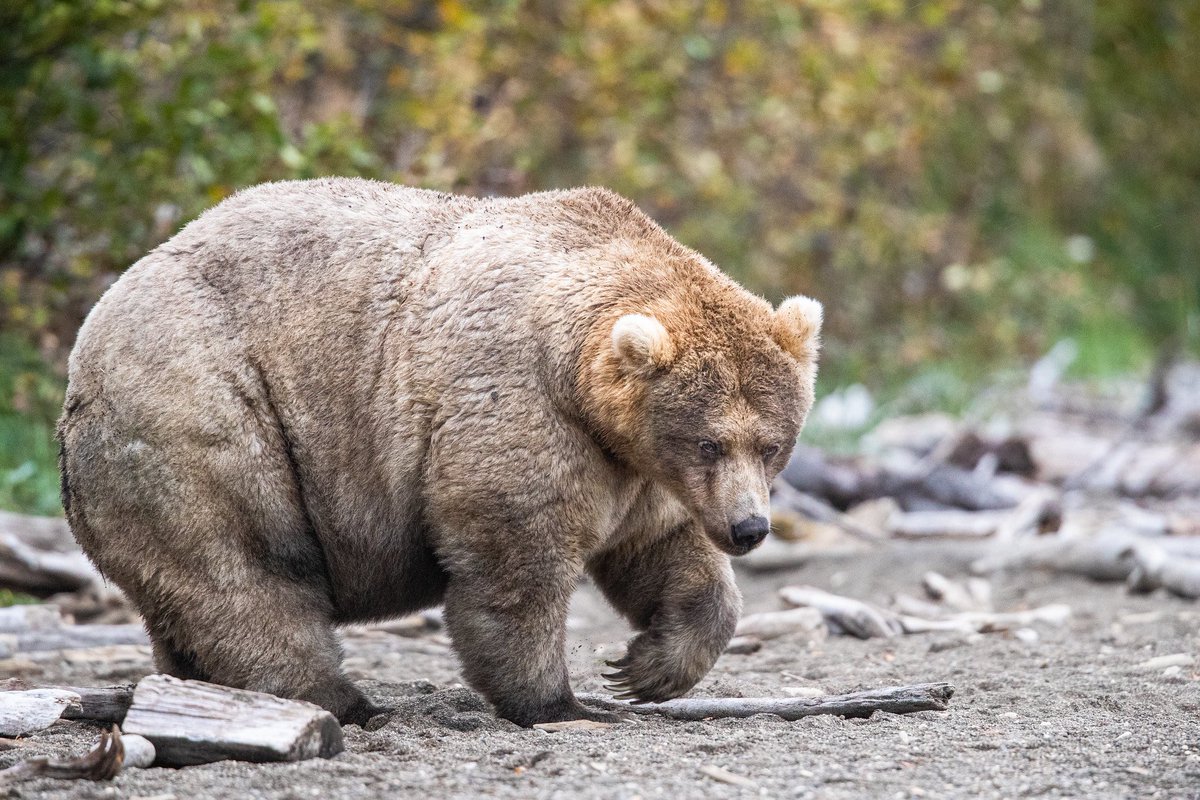 Also a good shirt for anybody who lives in northwestern New Jersey (I have one, of course): 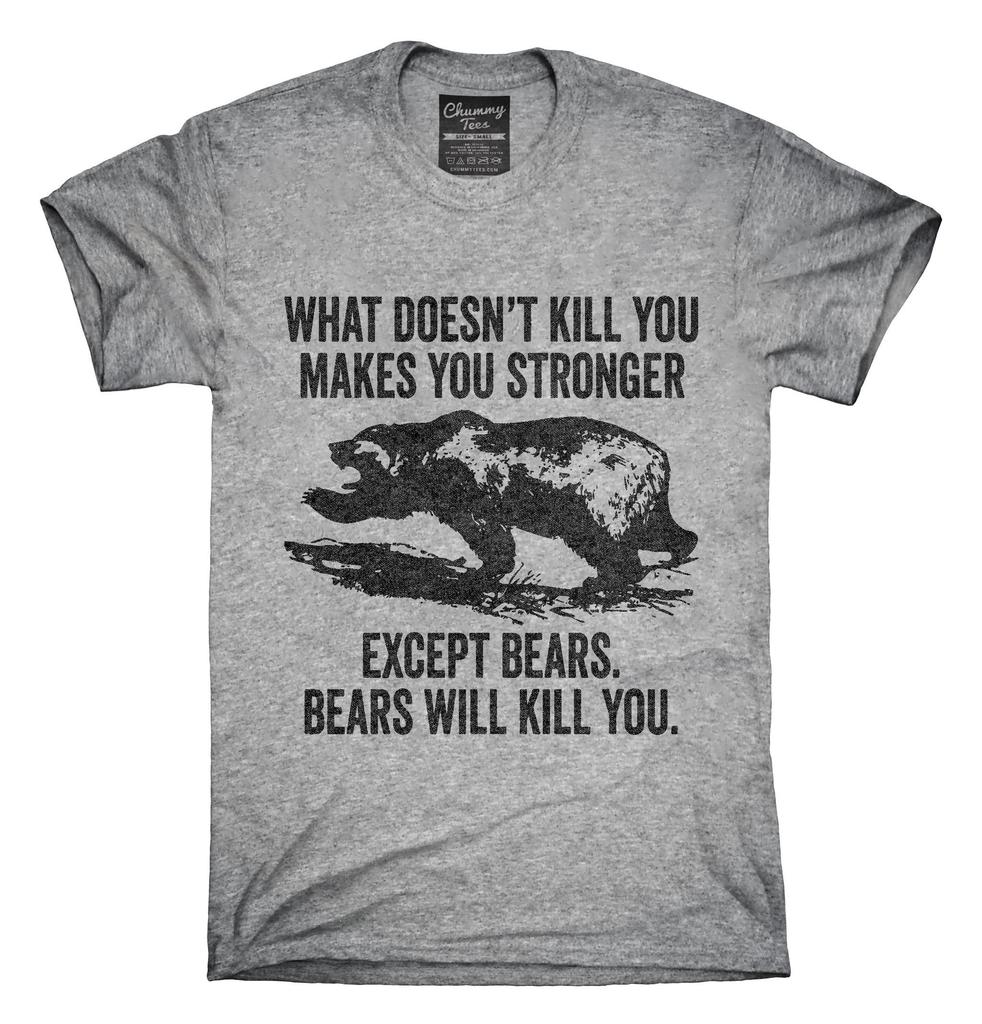 And if bears aren’t enough, here’s Alexandra Petri speaking for many of us, certainly me, about the news: “I’ve Had Enough News Now, Thank You” in the Washington Post.