So I have 10,000 words done on Anna’s book and Carter is in it, and for some reason it has mob back story, which I had not planned, and I have no idea what happens in Act Two or Three (or really most of One); Act Four ends happily but we already knew that. I mean, the Girls definitely have a direction they’re going in, and I have this whole double identity thing to play with in the romance, and I’m starting to really love the heroine, and the hero isn’t bad, either, but I am once again confronting a wimpy antagonist who probably isn’t the real antagonist.

I just don’t understand how all this mob stuff got in here.

Or exactly what Anna does. I know she works for a very small, private museum/library, I know she takes a lot of classes, I’m not sure whether she’s an art expert or a librarian (both?), and I know why she wears twin sets and stays in the dead-end job, I mean I understand Anna, but there’s all this weird stuff showing up. Of course, that’s because it’s a discovery draft, but still, the Girls seem to be dumpster diving here. I think Anna’s mother is the daughter of a mob boss, and Anna’s coping with her. Maybe the family has ill-gotten gains and that’s why Anna doesn’t need a high profile, well-paying job?

The thing I like about Anna is that she presents as a conservative–hair pulled back, sensible shoes, twin sets, glasses–but then she opens her mouth and she’s as unleashed as her mother, albeit with less swearing. In the struggle between ego and id, Anna embraces the id. I think she’s going to have other skills that she rarely uses. I also think she’s one of those people that people who don’t know her patronize and people who do know her tread carefully around. She’s a nice person, but don’t fuck with her because she takes both ears and the tail. Like I think Grandpa was a hitman and passed down some tips to his favorite grandkid. I see research in my future.

And then there’s Nate, who is now looking pretty conventional in his narrow suit but who has a colorful past as a juvenile delinquent. See, I like the whole not-what-they-appear-to-be thing, both of them trying to live down colorful (criminal) pasts, coupled with the fact that they spend the first several thousand words of the story calling each other by fake names, which evolves into them both having two identities. I love confused identities, integration, doppelgangers. Plus she’s hiding something and he’s an investigator. Somebody’s committing an art crime.

So now I need a title. Might be nice to make it fit with Stealing Nadine and Haunting Alice since Carter is Nate’s boss.

Also, I think this might be Anna, only with red curly hair. I think I might have gotten the “Anna” from her, too, although it goes well with Mafia granddaughter, too. 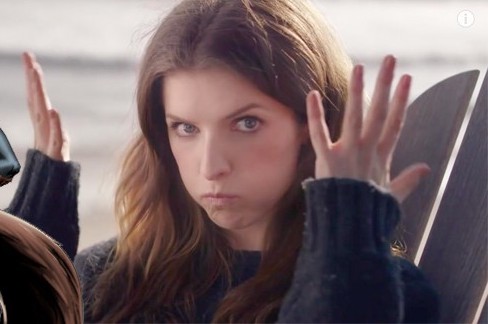 And here’s Part One. See, there’s a reason you read through all the babbling.

71 thoughts on “Thinking About Anna”