Milton died yesterday after a short but terrible illness.

Milton was joy made flesh, an inspiration for me every day. A master escape artist, he was known to the neighborhood as Houdini, digging through the fence frequently to spread happiness wherever he went. He escaped one day and I found him licking my next door neighbor’s face and making him laugh while he was under his car trying to fix something. He escaped another time and I found him in the arms of another neighbor’s plumber, also getting his face washed, who said, “Aw, I knew he had to belong to somebody,” before he reluctantly gave him back to me. Visitors to my house would often leave with “Thank you for a wonderful time, and I’ll be taking Milton with me.” Life was Milton’s oyster to open and every day was an adventure. A scourge to cats, squirrels, chipmunks, birds, and bears, he was also a master burrower and cuddler who made me laugh every day.

He is survived by his sisters, Veronica and Mona, and his godmother, Krissie Ohlrogge, who was the worst of his attempted dognappers. And me, although I don’t know how I’m going to make it without him.

Milton Smith: The Best Dog Ever. 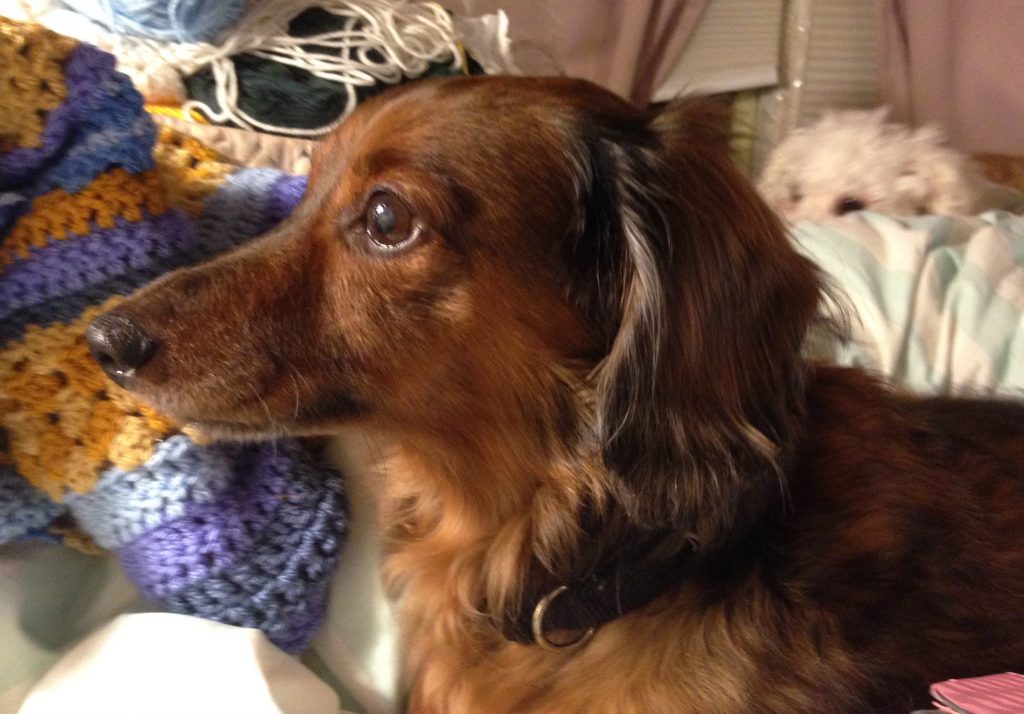