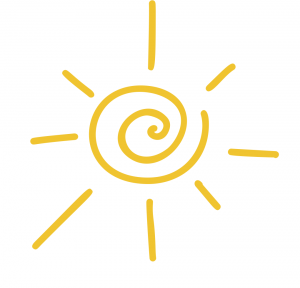 It’s another beautiful day here, and I’m spending it with two dogs who are THRILLED to be outside . . . lying in the grass. Simple pleasures.

37 thoughts on “Happiness Sunday: Not As Easy As It Looks”