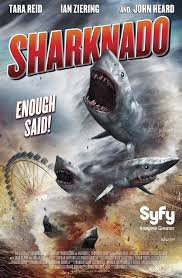 I think this is the best post I’ve ever written about writing.

22 thoughts on “Speaking of What Makes Me Happy: Best Writing Post Ever”