3:10 AM So the last episode just popped into my inbox and I have to admit, I’m hesitating to watch it. Because that’s it, no more Person of Interest after tonight. Fingers crossed that it’s a great exit.

4:30 AM: I think that was about as perfect a resolution as they could get. Maybe not a perfect story–I’m not far away enough from the emotion of the story to analyze it–but as far as taking these people to an end after five years, this all felt exactly right. 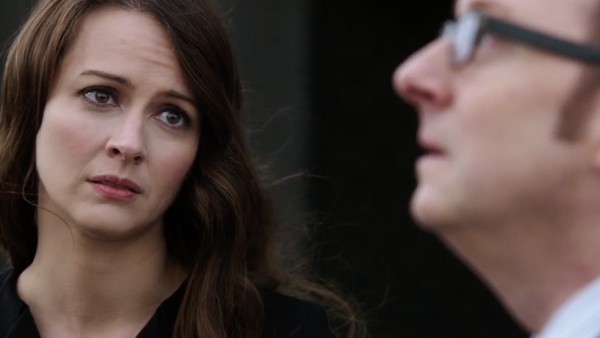 I’m going to have to come back much later to take this apart because the one thing I know they nailed is the emotional involvement: I was sick to my stomach all the way through from the tension and I’m still weepy, way too involved to be critical. I care about these people, I needed them to be, well, not safe, that’s not an option, but stable and living in a world without Samaritan, doing work that fulfills them. And I got that in the end.

It was still gut-wrenching. “Everyone dies alone . . . but if even a single person remembers you, then maybe you never really die at all.” When Reese smiled and said, “Sometimes one life is the right life,” I lost it. And then the Machine stayed with him, so he wasn’t alone at the end after all, even as she stayed with him at his father’s funeral, fracturing time to understand him.

Weakest Parts:
Still not sure how I feel about the time shifts. Back at you later on that.

Smart Story Moves
• Finch vs. Samaritan, the real obligatory scene with the real antagonist.
• Reese sacrificing himself for Finch. It was always in the cards, but it’s still heartbreaking. It wasn’t just an earned death, it was a volunteered death, a sacrifice for love.
• People got to say good-bye, even Root to Shaw in the end.
• Showing Root as the Machine. We needed to see her again.
• They even pulled out a happy ending. Well, bittersweet ending, with everybody who survived where they’re meant to be. Even Bear.
• And the Machine saved herself in the end. I think that’s a good thing.

Favorite Moments
• Reese: “I like this new side of you, Finch. It’s terrifying, but I like it.”
• Finch: “The suspense is killing me. In addition to the gunshot wound.”
• Reese to Fusco: “Try not to die.”
• Good for Fusco for putting the Samaritan guy in the trunk. Good for Shaw for putting bullets into Jeff for killing Root and knifing Fusco. Good for Fusco for surviving.
• Shaw answering the phone and smiling. 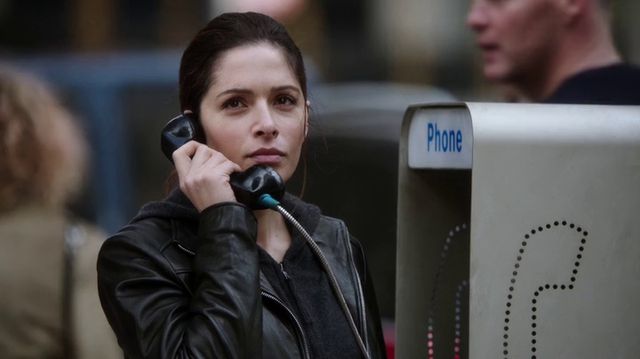 This was a damn good finale for an outstanding show.