The last two episodes that make up the fourth season finale of Person of Interest, “Asylum” (Andy Callahan & Denise The) and “YHWH” (Dan Dietz and Greg Plageman), are another crisis point, which brings up the problem of the long-running series: How much worse can things get without the turning point of the season finale being just one more horrible thing that happens to people we love? 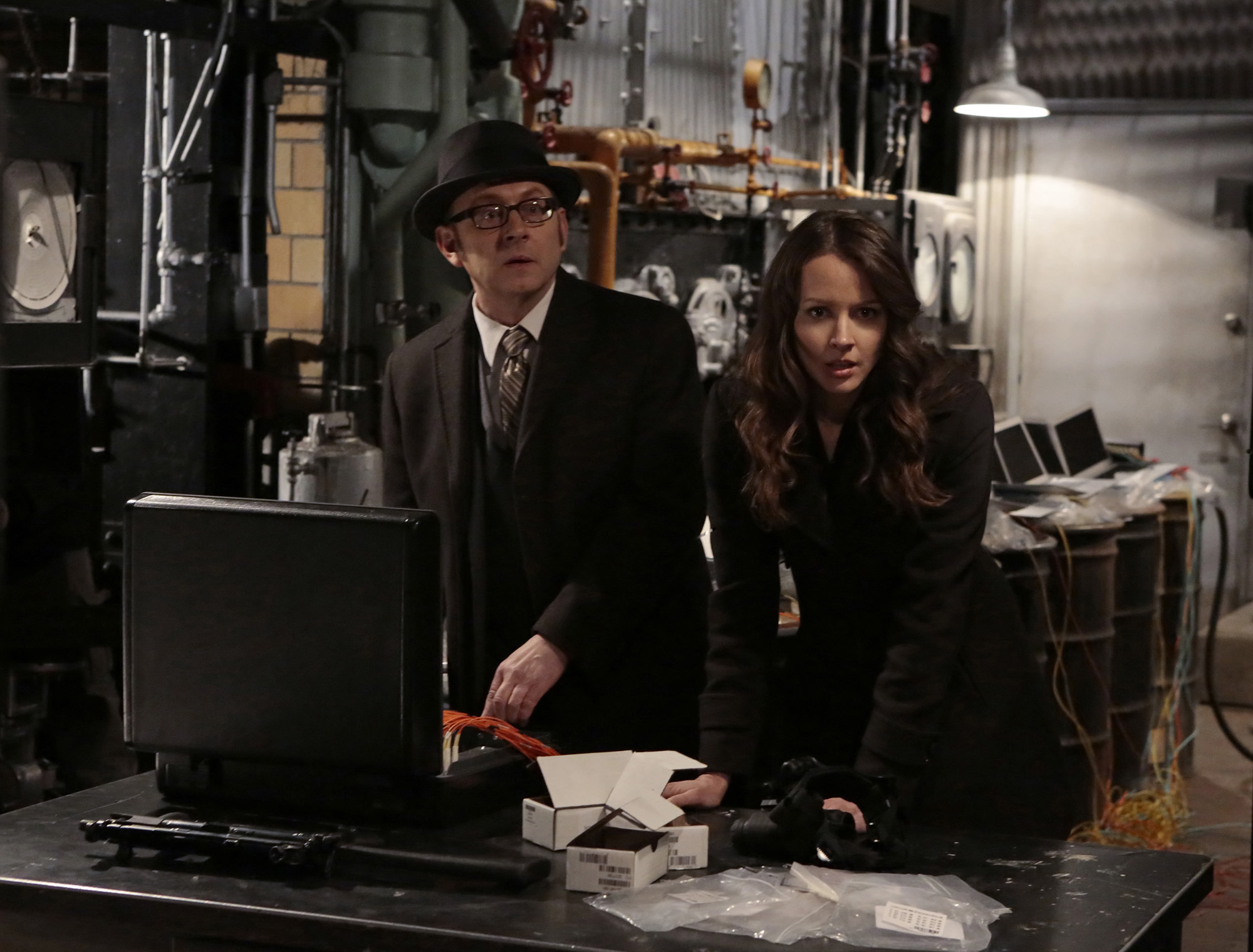 The essential thing about structure is that it shapes the story, and if you don’t know how long the story is, you can’t shape it. Some showrunners like John Rogers of Leverage just plan each season as its own novel, but some, like the Nolans of PoI, plan each season as an act. It’s planning for acts that can bite you in the writing butt.

We talked about the crisis point in the Season Three finale, a wrenching episode that evicts our Gang from the library, stripping away their identities and leaving them separated in a cold city with antagonistic eyes everywhere. It’s a true crisis, shattering their world. But now at the end of Season Four, we have another true crisis, this time separating them from the Machine, and the story is getting a little fried around the edges. Watching the last two episodes again tonight, I could hear the creaking of the plot. Greer is still a bastard, just like he was last year. Samaritan is still entrenched in the US government, just like it was last year. Shaw is still missing. Control is still being a bitch. Even though technically things are much worse, they don’t feel much worse. In fact, for most of these two episodes, it feels tired.

I think that’s because the stakes just aren’t there, or rather they’re there, but they’re being reheated. I found myself fast forwarding through anything with Greer in it (until the part where Root takes out Martine, that’s a keeper), fast forwarding with anything with Control in it (although I take guilty pleasure in watching her shoot that zealot), and slowing down to watch Root and Finch reconnect with his old student (I love that scene), and Elias manipulate Dominic, and Reese and Fusco outsmart everybody. The truth is, I’ll watch the same-old with very minor changes, but I need the same-old with the characters I love. Greer is one-note and boring (not the fault of the actor, who is excellent), ditto Control (ditto), but Root is forever fascinating, Finch forever vulnerable and endearing, Fusco forever the heart of the series, and Reese forever badass (Reese thanking Fusco is a lovely note in this, too). In these two episodes, Samaritan isn’t just taking over the world, it’s taking over too much of the story, making it feel cold and chaotic. 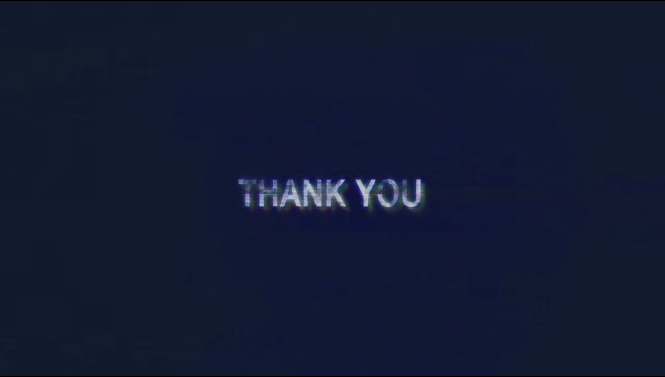 Until the end. I don’t care how many times I’ve seen this, I weep when the Machine calls Finch “Father,” thanks him for creating her, and apologizes for failing. I weep when I see Finch’s horrified face as he realizes he created a living entity and treated it like a machine. And I am completely rooting for them as they head out into Samaritan gunfire, implacable once again. As long as this show focuses on its people, there’s nothing better on TV.

Having said that, I think it’s good that this is the last season. It pains me to say that because I love this show, but I think a third crisis, a third “oh my god they killed the world,” would be a death blow. Having been given the gift of knowing this is the end, they can write a real climax and resolution, giving a coherent shape to five acts of amazing story and catharsis to viewers, and letting our Gang go out in a blaze of glory. 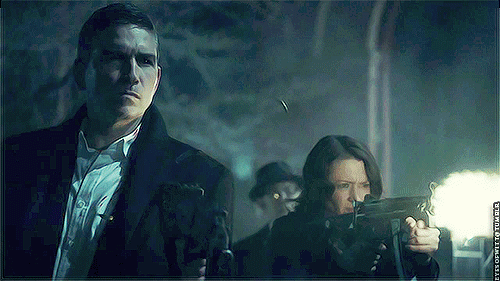 Links to all the PoI posts.

6 thoughts on “Person of Interest: “Asylum” and “YHWH” and the Shape of Story”