“Provenance:” A rare meh episode, completely forgettable except for Reese pouring a glass for the absent Carter at the end celebration.

“Last Call:” An episode about a mysterious man who calls a 911 operator and threatens to kill a kidnapped child unless she deletes a call number from the main computer. A good number episode with the loose end of the bad guy who threatens Finch at the end and then never reappears in the series (so far), unlike Root who did the same thing and then came back with a vengeance. (Analysis of plot and subplot made at the time the episode first aired is here.) 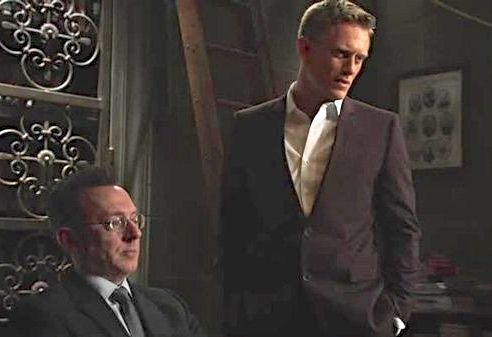 To recap, “RAM” is a good solid story and outstanding fan service, but it’s also a good example of how backstory can suck writers out of the story they’re writing and into outer darkness (aka not-the-story).

Here’s the thing about backstory: It’s not the story. It’s the stuff that happens before the story. The reader/viewer wants the story, so anything that gets in the way of the forward progression of that story had better be fantastic, which most flashbacks and discussions of the past are not.

Here’s the other thing about backstory: If you need to tell it to make your real story make sense, you may have lost your grip on your real story. It’s Occam’s Razor again: given two choices, the simpler one is the best. One of the great things about Person of Interest is also one of its problems: Every season gets higher stakes with more sophisticated and complex antagonists, so every season gets more complex, which brings in more convoluted backstory, which . . . 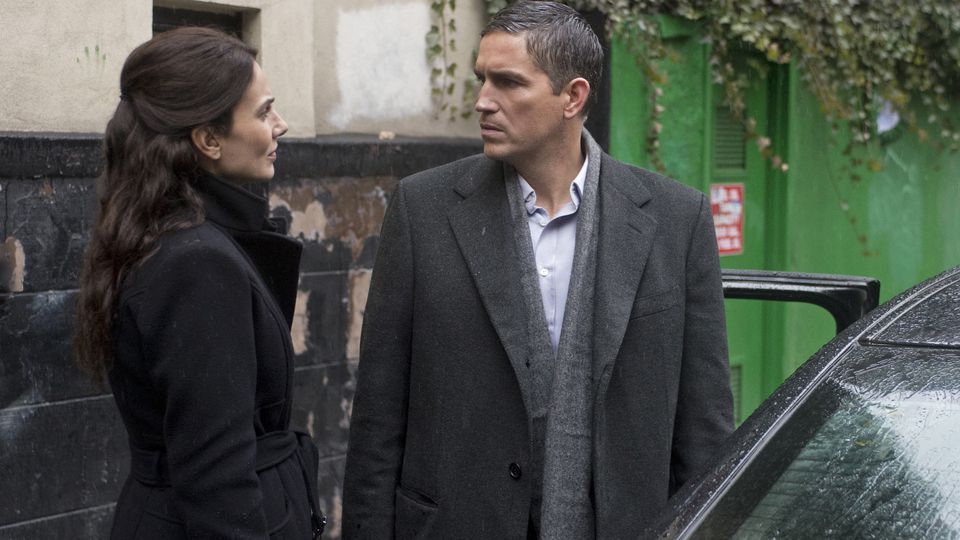 Which brings us to that damn laptop that almost got Kara Stanton and Reese killed in China before there was a Machine Gang.

That sentence alone should tell you everything you need to know about toxic backstory. Kara Stanton is not part of the ongoing story in the Now (although she did come back working for Decima, she got blown up when . . . never mind). The story in the now does not take place in China. The laptop is not part of the story in the now. (It was when the virus activated the code that Finch typed into it that enabled it to set itself free, but that was last season; we rolled with that just fine without the backstory then.) Which means that everything in this episode is there to show how the laptop got to China, which we don’t care about. 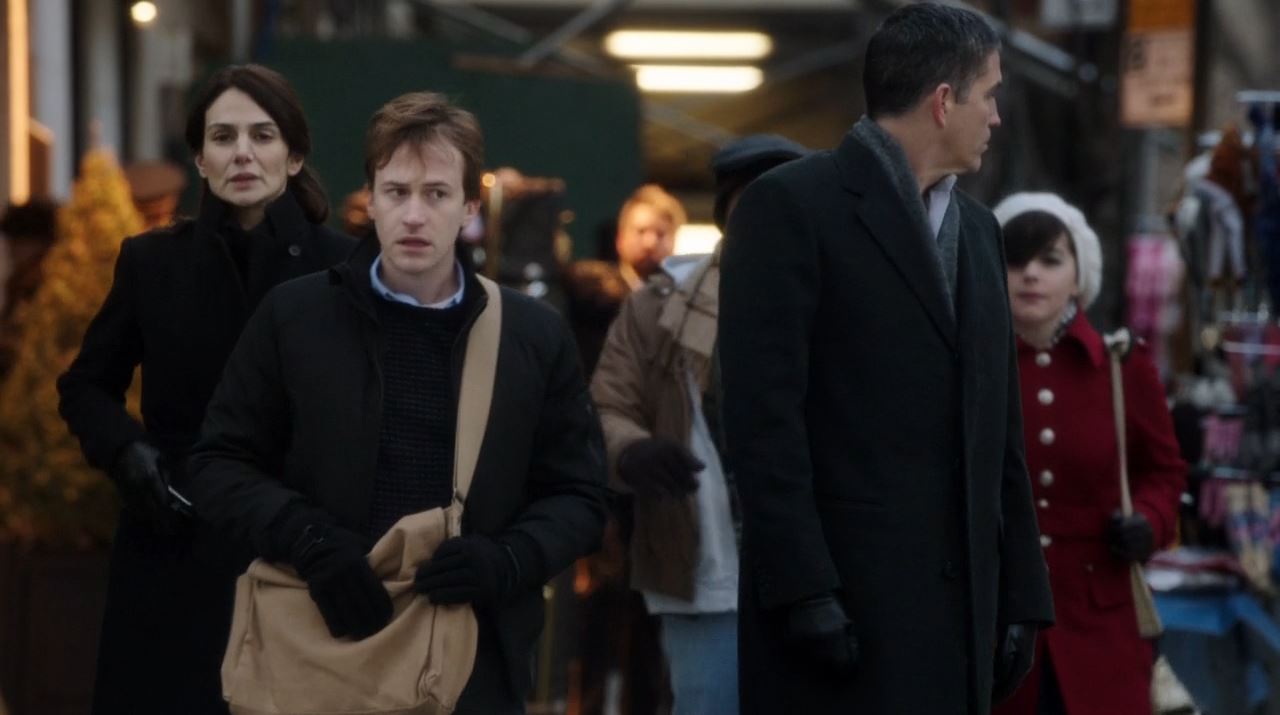 Having gotten that off my chest, I will say this: one way to make backstory not annoying is to make it the story in the now about people we care about like the good Daniel Casey who’s Finch’s doppelganger with just as many people trying to kill him. Because the whole story is about Daniel in the now of this episode, it’s not a bunch of annoying interruptions; in fact, it’s one of the few PoI episodes NOT interrupted by flashbacks. It’s also excellent fan service because it shows Finch with the guy who was Reese before Reese showed up, and it shows Reese losing his taste for the work he’s doing while unknowingly showing Finch the kind of man he is, which will lead Finch to offer him a job when he hits bottom. It’s as if Leverage had done an episode showing Nate and Sophie back when his insurance investigator was chasing her art thief around Europe. Wouldn’t that have been fun? You know why they never did that episode? Because it wasn’t the story.

Sorry. Backstory always has this effect on me.

Weakest Parts
The fact that it’s a giant flashback.

Smart Story Moves
• Making Reese the threat. It pulls the narrative closer to the ongoing series story. Before Reese and Stanton show up, this is just Scenes from Finch’s Past.
• Showing Decima acting aggressively very early, again tying it to the main story.
• Showing how Finch corrupted the code to thwart Decima years later.
• Root showing up at the end and sending Casey to Cartagena to meet Greenfield, pulling it all together.

Ominous Moment
“We have a mutual friend. And right now, she needs your help.” Root is always ominous, even when she’s smiling from inside a furry Nanook of the North hood.

Next Week’s PoI Posts:
May 2: 4-1 Panopticon (Erik Mountain and Greg Plageman): Rebooting a Story After a Turning Point
May 3: 4-3 Wingman (Amanda Segel): Multi-Thread Plotting
May 4: 4- 11 If/Then/Else (Denise The): Point of View as Meaning (YAY!)

15 thoughts on “Person of Interest: RAM: There Is No Good Back Story”