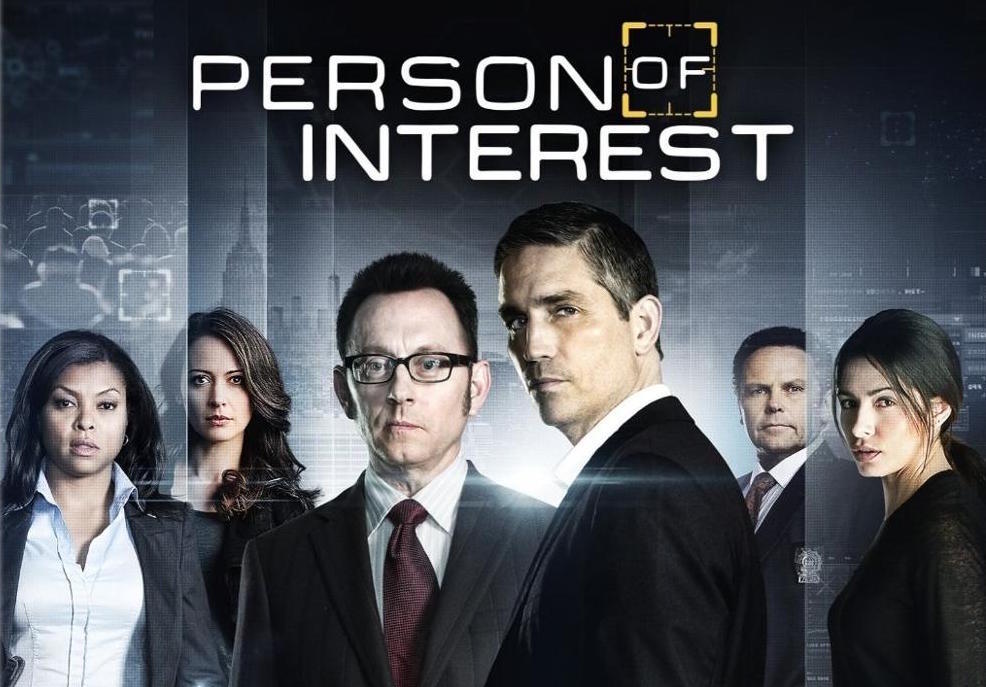 30 thoughts on “The Person of Interest Posts: A Table of Contents”