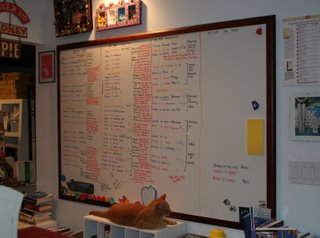 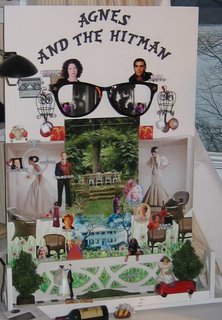 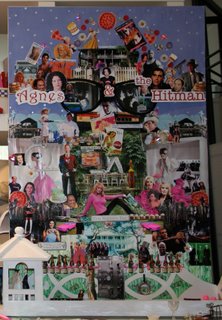 22 thoughts on “Narrative Cartography: Mapping My Way to the End”