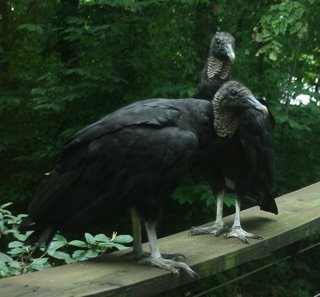 72 thoughts on “There Goes the Neighborhood”